Snacks to get in the Magic Kingdom

One of the most popular questions that come through the inbox are asking for specific ideas and options for folks who want tangible to-do lists.

Life is better with Dole Whip! For those of you who would like to “join the club”, there are folks (like me) who think that a vacation should start and end with a Dole Whip!

Dough and sugar – the best way to really build up your energy to walk around the Magic Kingdom! #FitnessFirst

A nice mix of apple and passionfruit with a side of greatness – probably one of the best non-alcoholic drinks on property and it’s HIDDEN behind the aura of the Dole Whip.

Talk about a crowd fav, but heading over to Adventureland and picking up a couple of spring rolls will really bring your hunger level under control. With new flavor combinations being introduced all the time, you’ll thank us later;)

Halfway Stop…because it’s probably time to grab a snack before you continue to scroll through! So far:

I know that putting Starbucks on the list could be controversial, but when you’re thinking about baked goods – why not? Stop by the Main Street Bakery and you’ll be sure to find the classic menu with some added seasonal magic!

Basically, there are dozens of snacks available at the Magic Kingdom! Our advice is to keep an eye out when you DON’T want a snack…so that way when you’re in the mood for a little extra energy, you’ll know exactly where to go. 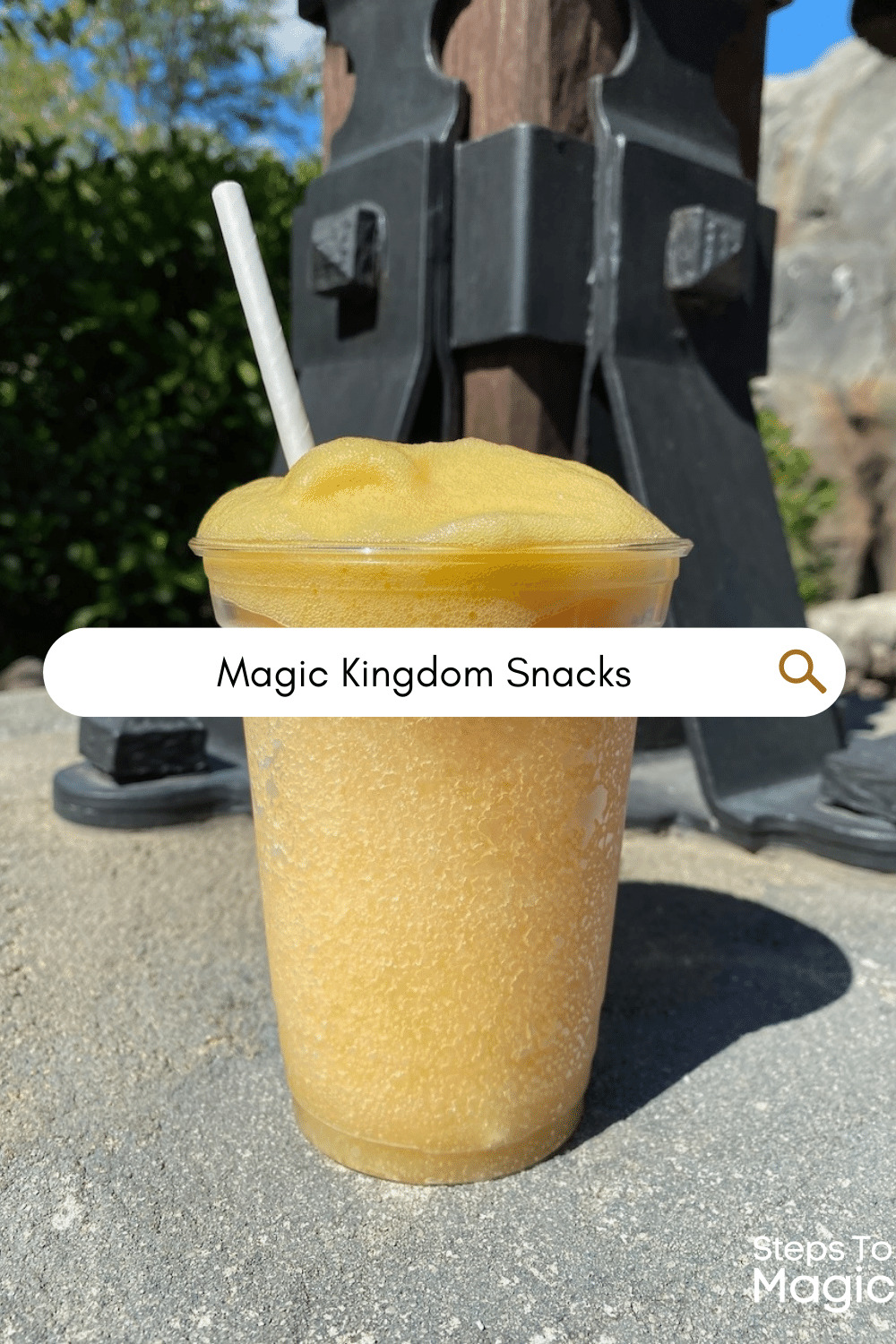 Planning Your Disney Trip in 10 Steps

Best Way to Spend a Day at Universal Orlando Resort

Fun Facts about the Jungle Cruise

Fun Facts about the Seas with Nemo and Friends