Disney has been putting experiences into theme parks based on IP (or Intellectual Property) for decades, but things are a little different when you look at the relationship between The Mouse and Pixar.

Even before purchasing the company in 2006, a number of characters have become part of the lineup in Walt Disney World, so it’s time to talk about the obvious topic.

Opened in 2008 in Pixar Studios

Why is it Interesting? The gameplay is actually really fun and provides a competitive aspect to a ride that will allow you to best your family.

Best or Worst? Best-ish! Overall, if you’ve got a FastPass+ and don’t have to wait for hours in order to ride it, it’s worth it.

IT’S TOUGH TO BE A BUG

Who’s in it? Flik, Hopper and a bunch of supporting char-actors from “A Bug’s Life”

Why is it Interesting? You’re actually watching it from deep inside of the Tree of Life!

Best or Worst? It’s on the Worst list – mostly due to the lack of maintenance and changing technologies that’s left this experience behind.

Opened in 1998 in Tomorrowland

Who’s in it? Buzz, Emperor Zurg and a TON of Little Green Men

Why is it Interesting? Moving a vehicle while using a joystick in order to score points.

Finding Nemo: The Big Blue… and Beyond

Who’s in it? Nemo, Dory, Marlin, Bruce, Crush, Anchor, Chum, Darla, Nigel, and so many others!

Why is it Interesting? Broadway-style musical with live singers and actors bringing emotion to puppets! It’s actually a really good show when you have the time to invest in it.

Best or Worst? Toss-up depending on your views on musicals created from movies that aren’t musical at all. I lean towards the Best, but I can see both sides!

Opened in 2007 in Tomorrowland

Who’s in it? Mike Wazowski, Roz and a bunch of monsters from Monstrolopis!

Why is it Interesting? Same technology that brings Turtle Talk with Crush to life is at work here as well. The live conversations that can be had with participating guests is hilarious, but can also be very hit-or-miss depending on the same qualifications.

Best or Worst? Worst. It’s not at all an experience that belongs in Tomorrowland and has become stale entertainment with a huge footprint in the Magic Kingdom.

THE SEAS WITH NEMO AND FRIENDS

Opened in 2007 in Future World

Why is it Interesting? It’s really not interesting at all. It’s a Pixar overlay that at the end of the day didn’t add anything to the pavilion besides putting characters that kids recognize into a ride that needed a refresh.

Best or Worst? It’s 100% on the Worst List. That being said, I’ll still ride it each time that I’m in EPCOT because of the ability to just walk-on without wasting a FastPass or standing in line.

Opened in 2015 in Future World

I’m not going to spend a lot of time on this, as it’s not an interesting experience and won’t be around for much longer with the revamp of EPCOT.

Opened in 2004 in The Seas with Nemo Pavilion

Why is it Interesting? With the conversation being “live and in real time”, it’s incredible to see the interactions between guests and the actors who bring the characters to life.

Best or Worst? BEST! You can’t beat the ability to get great entertainment AND air conditioning;)

Who’s in it? Besides Slinky Dog, you’re also going to see Weezy!!

Why is it Interesting? Family-friendly coaster which allows guests to ride along with Slinky.

Best or Worst? Best! It’s a really cool experience that made Toy Story Land a hit. Let’s be honest…it’s not worth more than a 60-minute wait, so grab that FastPass or try to Rope Drop the park in order to skip the line:)

Who’s in it? Green Army Men and THE CLAW!

Why is it Interesting? You’re basically going to be getting into a ride vehicle that’s going to give you a solid whipping! With fun music selections and holiday overlays, it’s a hidden gem in the park.

Best or Worst? I’m tempted to put it on the Worst list, but that’s only because the ride itself is a clone of Mater’s Junkyard Jamboree in Disney’s California Adventure.

What did you think of the list? Did I miss anything? Let me know over at the Steps to Magic Facebook Page! 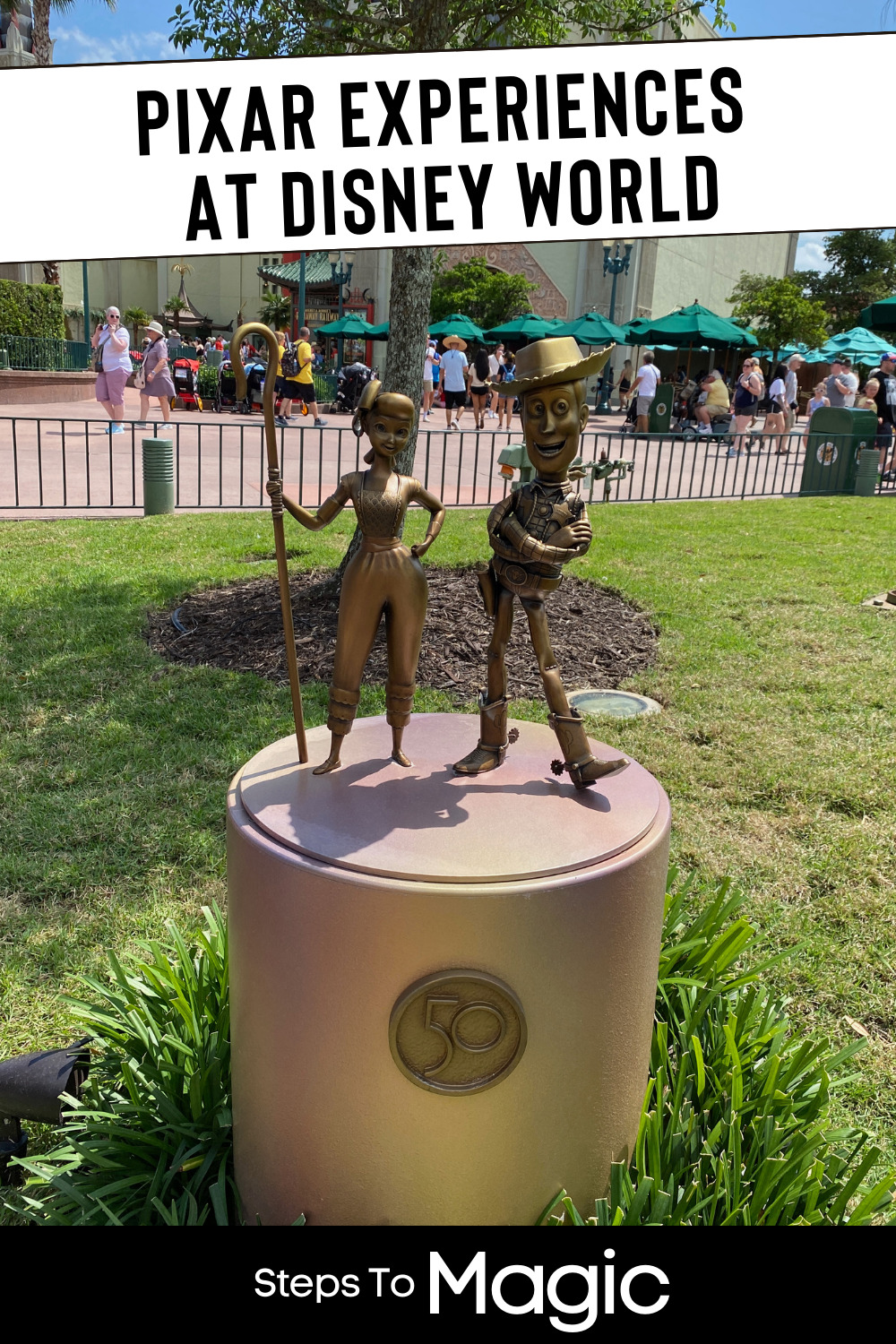 Fun Facts about the Jungle Cruise

Things We Will Never Do Again at Universal Orlando Resort

3 tips to score a Be Our Guest Reservation