The Magic Kingdom can provide an escape from reality when you need it the most, but what happens when you take a wrong turn without knowing it. There are three ways that you can know where you’re going and how to get there, without having to stress!

This one is simple: Just ask a cast member. They’ve got the lay of the lands and can give you the right directions to your intended destination, without judgment. This is incredibly helpful when looking for a specific spot, like a washroom or first aid.

USE A PARK MAP

Disney puts maps everywhere, but specifically you’re going to find a stack of paper maps at most (if not all) retail locations near the cash register. These will give you the opportunity to look around you to have a starting point, like an attraction or quick service location, and then see where your next steps will be.

If you download the MyDisneyExperience App to your phone, you’ll have access to a smart map which will geolocate you to your exact location.

Never mind, this isn’t a tip! In fact, most times the crowds will lead you further away from your intended destination. Ask first, wander later!

The Magic Kingdom is divided into six themed “lands.” It is designed like a wheel, with the hub in front of Cinderella Castle. Pathways spoke out from the hub across the 107 acres (43 ha) of the park and lead to these six lands.

There are breezeways and other walkways that connect the lands without going through the central hub (aka in front of the castle), but if you’re ever lost…go to the castle!

I know that this is a basic question for folks who have been to the parks a lot, but let’s look at the reason why someone would be looking for an answer to this topic.

It’s not for adults.

From personal experience, both working in the parks and running my own tour company, you’ll want to keep everyone orientated throughout the day. From pointing out things like washrooms and places that you’ll be seeing later (like your FastPass at the Haunted Mansion), it’s integral to give the younger minds something to look for.

It’s also important to know where you’ll end up “getting lost” or becoming separated from your party.

Disney doesn’t have lost kids – they’ve got lost parents. The kids know exactly where they are…

Because of that, it’s important that you put as many things on your kids in order to identify them and give a Security Cast Member the upper hand of a happy reunion.

The topic of getting lost has so many different answers and tips that it’s all about over-communicating. Be aware that you’ll be in the most popular theme park in the world, so most people won’t know what it’s like to be around 60,000 other people who have their own agendas and schedules to keep.

I hope that this was helpful! 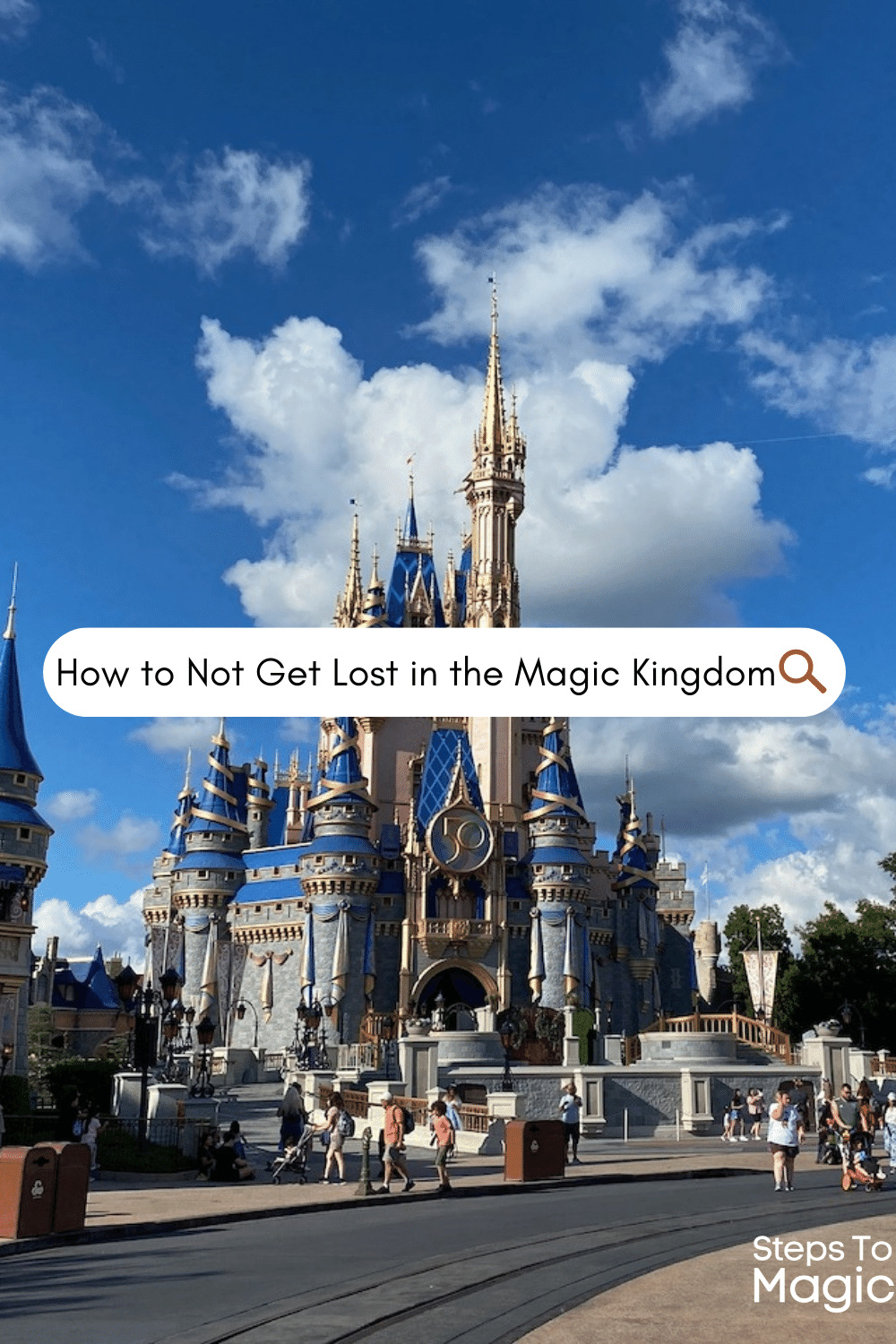 Top Things To Do at Pandora The World of Avatar

5 Reasons Not to Get the Disney Dining Plan

The Hottest Restaurants at Disney Springs

Wasting Time in the Magic Kingdom

Magic Kingdom Attractions That Are Too Scary For Kids

How To Drink Around the World at EPCOT